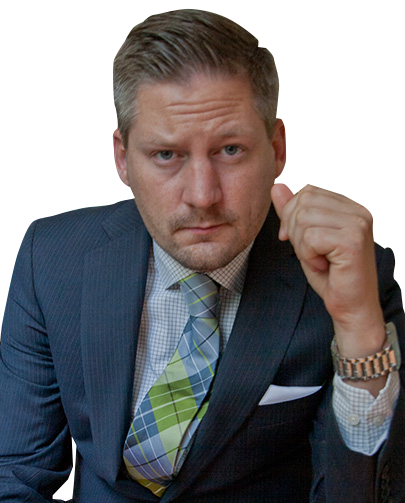 A little about me. My name is Mike and I'm located in Stockholm, Sweden. I discovered graffiti for the first time around 1985 and I fell in love with it. Since then my passion for graffiti as an artform has never slowed down.

In 1995 I got a job at a printing company where they saw my talent for drawing so they gave me free hands on making my own tshirt designs. I made lots of graffiti work of course and they sold like butter.

After that I had odd jobs and meanwhile I coded a flash app called The Graffiti Creator. It was a free online app where you could type in a text and out came graffiti, further enhancing the design by adding gizmos, colors and things like that. The app became super popular and my site had more than 500.000 unique visitors daily. I was top ranked on Google with the word "Graffiti". I quit my job and just took a vacation for a few years.

Then my thirst for new knowledge and evolving my technique became strong and I went back to school. This time I was not bored with school work, I was hungry. I studied a bunch of different things, mostly programming and artistic courses. I was now 35 and had educated myself for 8 straight years and felt ready to do something different. In 2018 Adobe announced that Flash was going to close down forever in 2021, so my app was going to die and it slowly lost traction, traffic was nothing like before, my yearly christmas presents from Google and other companies that wanted to be on my good side all vanished, this was the end of an era. No more flash games for the world.

So from 2021 I reimagined this website to offer custom made graffiti designs on commission instead. I don't know what I was expecting but it turned out much better than anything I could hope for, it's so much fun drawing after other people's ideas, it allows me to grow as an artist and at the same time make many people happy. This is really fun and I just got started so lets do something together, what's your design idea?

Quick promo for other stuff:

Here's how it works,
You'll pick one of my featured font styles and colors of your own choice.

3 revisions is included in the price. Revisions colors, layout, removing elements or things outside the letters. Font outlines and changing/adding of elements within the letters is not included.
Additional revision is $25 but this is almost never needed.

We can offer either high resolution raster bitmap or vector graphics for most of our fonts/designs. It's important that you let us know what your end goal is with the design since the two different formats has their own pros and cons.

Vector Graphics:
Pros: Can scale as large as you want without quality loss. Superior for screen print. You want this format if you plan to print on clothing, big banners and truck covers.
Cons: This format can have less details, there's also a minimum line size so we can't have realistic splatter effects. We are also limited to gradients in some cases. Screen print costs are set by the quantity and number of colors used so often you want to limit your design to a few colors, often no more than 3+black and white but this is entirely up to you. If you're looking for a realistic graffiti design this is not the best format.

Raster Graphics:
Pros: Much more realistic and organic looking than Vector. We can add all kinds of glows, splatter, drips and use a million colors. There's no substitute for realism.
Cons: Although we work with very large files and you Should be able to print huge there are restrictions, if the design is scaled up it will lose quality. Not very much but notable up close. So if you plan to print larger than 6 feet/2 meters then this is not the best format. Raster files are not ideal for textile prints either, you will need to use digital heat transfer which can result in a "plasticy" texture where the print is. On bags this is OK on tshirts NO.

When your design is paid in full and the files delivered, this non-exclusive copyright is in effect.

Things you Can do with your design

Things you Can't do with your design